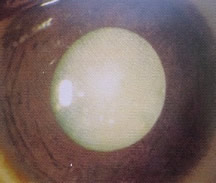 A cataract is a clouding of the crystalline lens of the eye.

Because it is not a film over-the lens it can’t be removed with a laser or eye drops. Surgery is the only way to treat cataract.

Surgery involves removing the cloudy lens and replacing it with a plastic intraocular lens (IOL). Both steps are generally done at the same time, although the implant can be placed later. 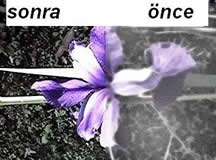 Before and after surgery, visual acuity change.